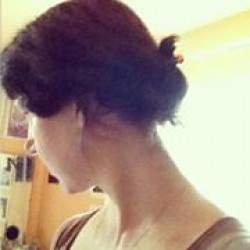 The Well-Fed Self-Publisher: How to Turn One Book into a Full-Time Living
Peter Bowerman I was very excited about this book because the cover is beautiful, but the writing was pedantic and occasionally nonsensical--like the type of nonsensical you get when you're reading something by a person whose first language isn't English. And, strangely enough, the book was actually written in French; so clearly the translator is at least partially to blame for this problem. But there's also a lot of head-hopping between the Princetta and a male character named Orpheus, which made it very difficult to get into the book and connect with the characters.

I really wouldn't recommend this one. Maybe it's better in the original French.
Tweet